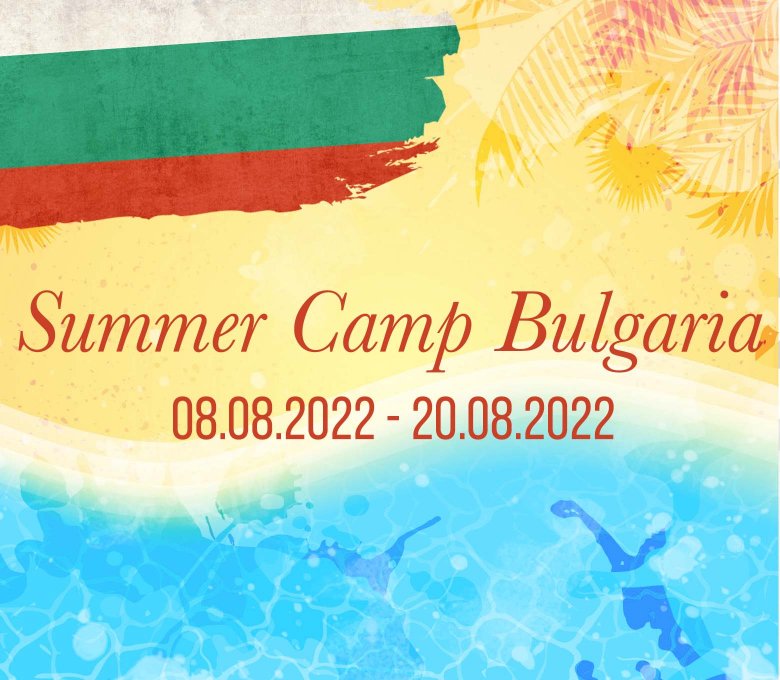 The greatest event in youth sports is the figure skating summer camp in Kranevo (Bulgaria). It is known that there are only three ice-skating arenas, located on the seacoast: figure skating summer camps are held in Sochi, Dubai and in the Bulgarian «Black Sea Ice Arena», where we invite you to attend our figure skating ice camp, this summer from 08 to 20 August 2022. It is in this palace of sports, which are located on the Black Sea coast, would be held ice camp for figure skaters of any level and age. Nearby is a natural reserve «Baltata» and the unique five-star Therma Village hotel with thermal, mineral, and seawater pools. This is where are placed participants in the figure skating ice camp. The ice rink, the hotel, the beach, and the sea are located in close proximity to each other, therefore, the figure skating here can be harmoniously combined with a holiday for parents, who have come to the camp with their children. Figure Skating Summer Camp will be successful if the skaters will learn how to do Axels, as well as learn jumps on the harness system and will practice most of the elements of figure skating on the ice. In addition, the children often see a camp (figure skating) not only as a school but also as an arena for the competition with other skaters from different counties. We believe that the figure skating summer camp in Bulgaria will bring you personal victory and an advantage over rivals.

Additional lessons are not included in the price of the training camp. Attendance of Additional training sessions by appointments only. Do you have any questions or need a consultation? We are always ONLINE, ask questions by +37125926560 Whatsapp / Viber

Request prices for rooms and room reservations via Anna, Viber/WhatsApp: +371 20237648, through other operators, the price of camp will be as «Only training sessions, without an Accommodation Package»

Only training sessions, without an Accommodation Package

Training sessions + accommodation in the 5* hotel

Location of the Camp

Dear friends! To your attention is given some options for accommodation, from budget to comfort class. In case, you choose the package ONLY TRAININGS, reservation of accommodation is done independently! 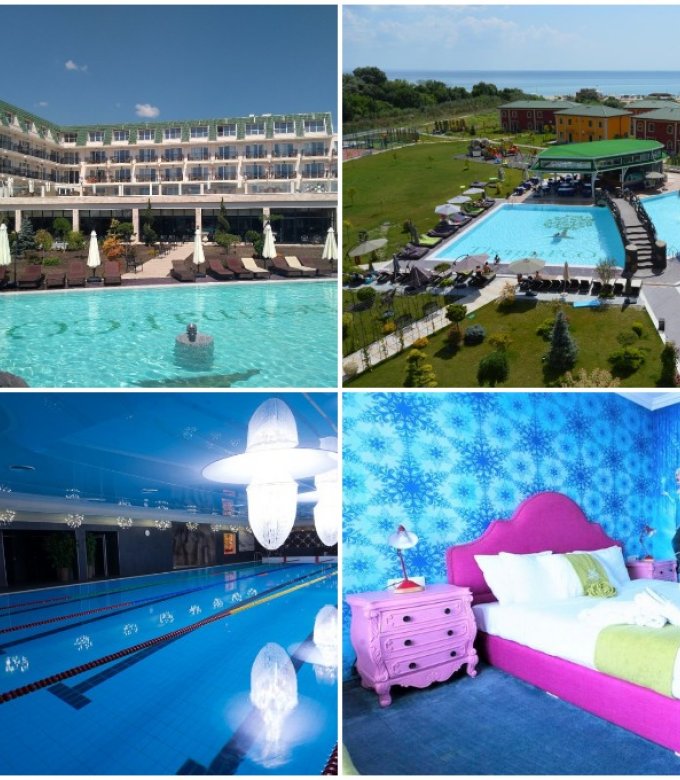 A unique complex on the Black sea coast, 50 m from the ice rink «Black Sea Ice Arena». A great place for the figure skating camp and rest for whole family.  Free Wi-Fi, sunbed, umbrella and towels on the beach. There are SPA Center, mineral water pools, playground for kids, water slides and more.

A unique complex on the Black Sea coast, 50 m from the ice rink «Black Sea Ice Arena». A great option for big family with friends. Free Wi-Fi, sunbed, umbrella and towels on the beach. There are SPA Center, mineral water pools, playground for kids, water slides and more. 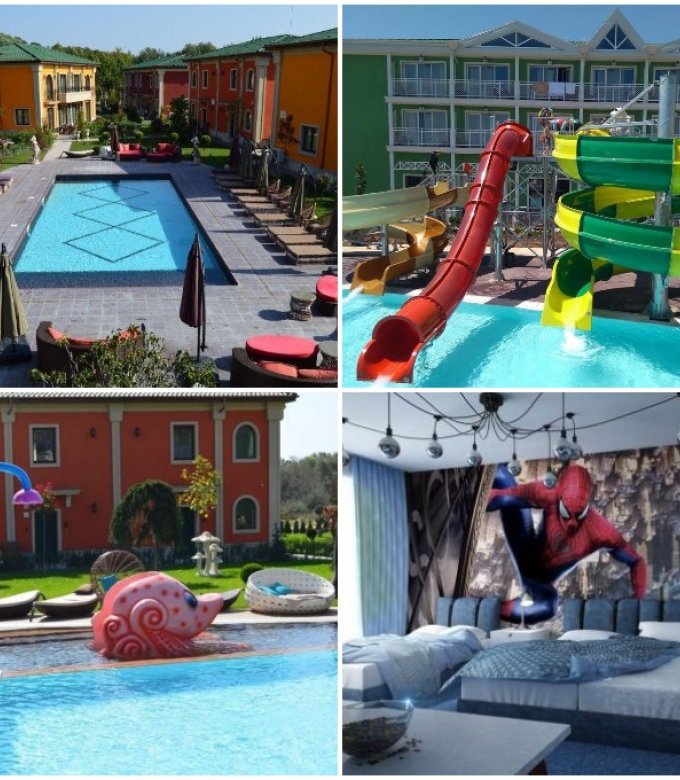 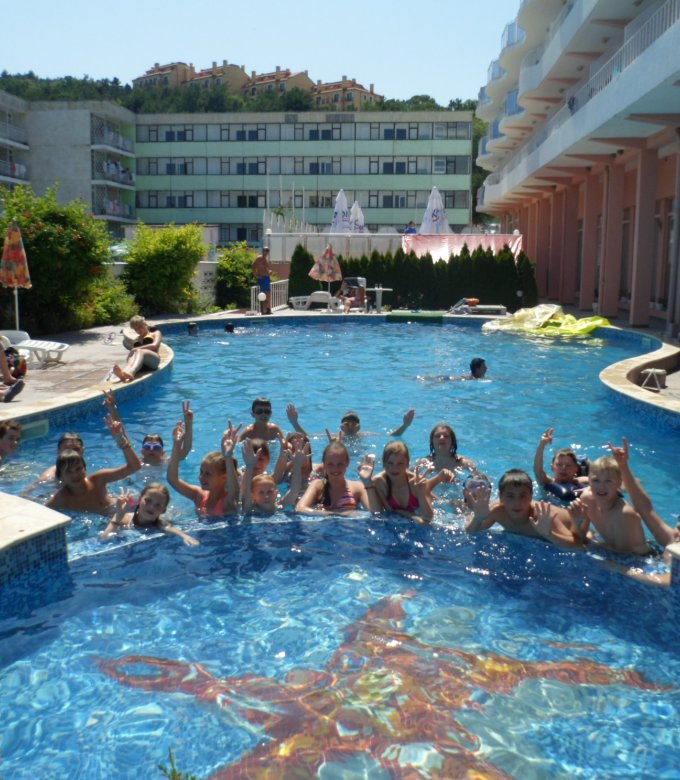 In the city of Kranevo, there are a lot of hotels and apartments, from budget options to comfortable rooms. You can use search systems and rental websites:

«BLACK SEA ICE ARENA» is a modern training complex. The ice arena on the seacoast -  to be on the golden beach and to swim on the black sea in few moments after an ice training session -  it's the reality. 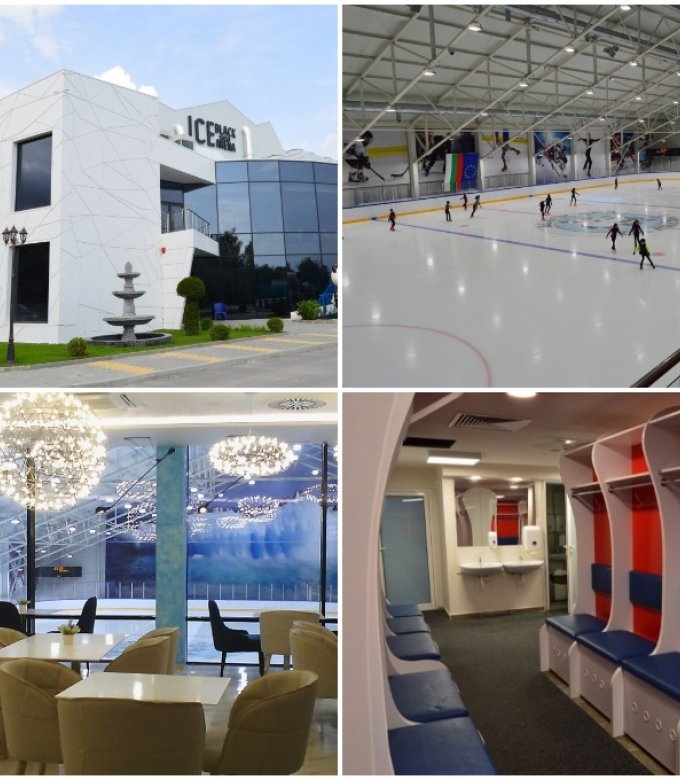 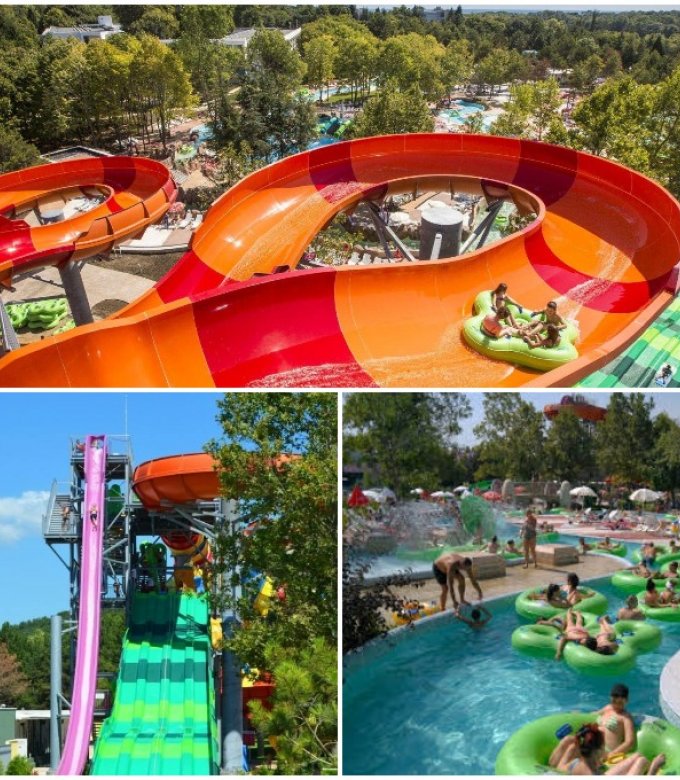 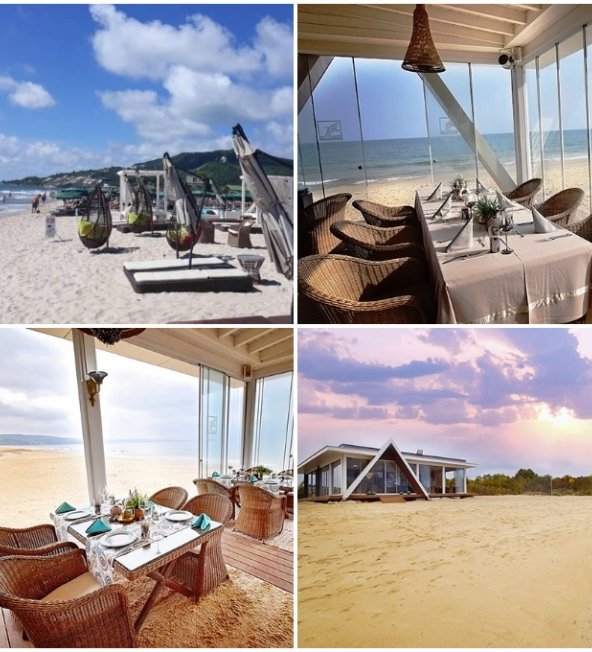 Restaurant «Therma Beach» located on the beach at the Black Seacoast. Exquisite food and good menu. 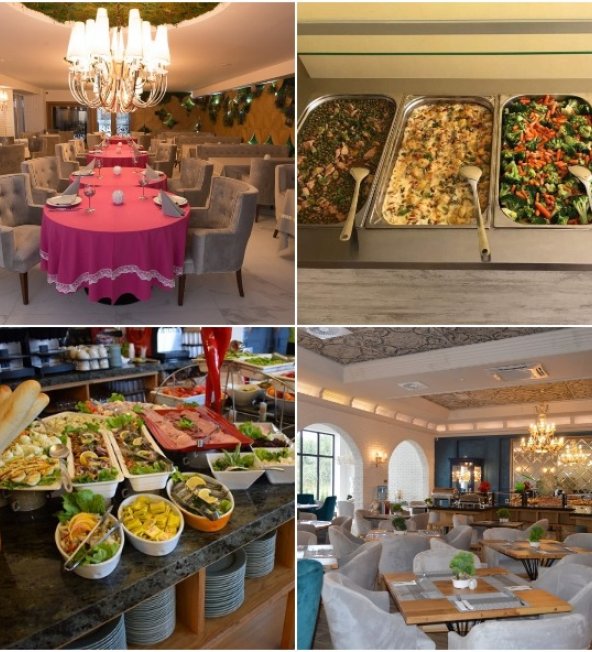 DINING AT THE HOTEL «THERMAVILLAGE» 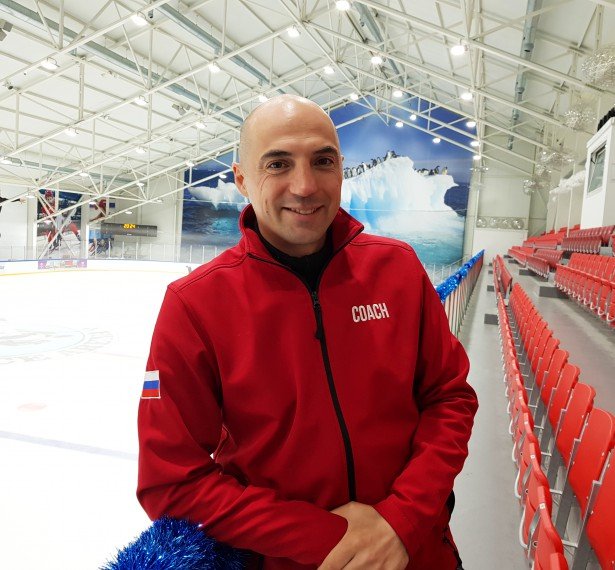 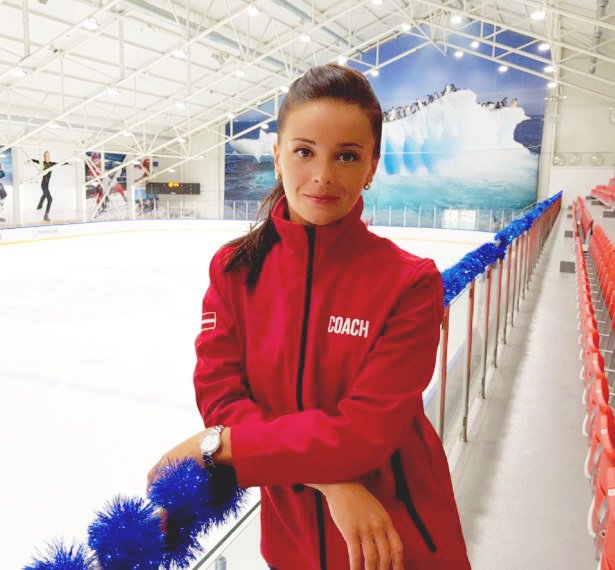 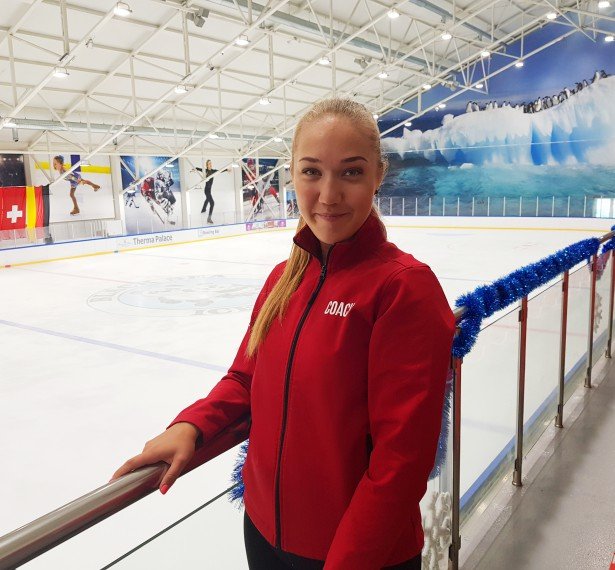 Figure skating specialist from Europe. Coach of the group of younger skaters 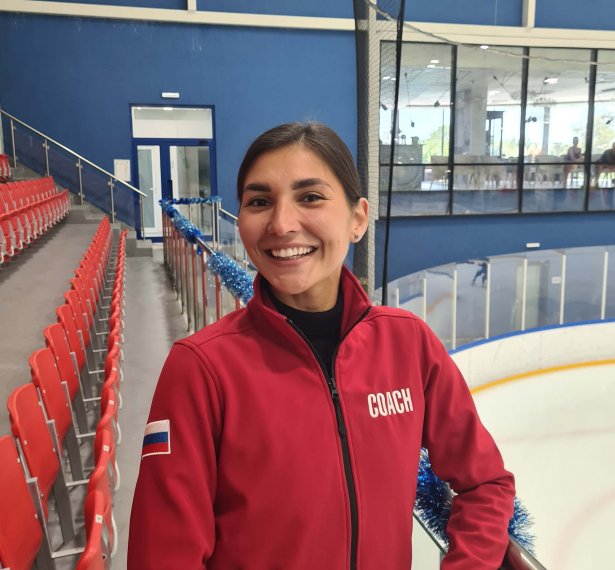 It was a pleasure to meet you too! We wish you, guys, to achieve your goals, and hopefully one day to meet you again here at a camp! 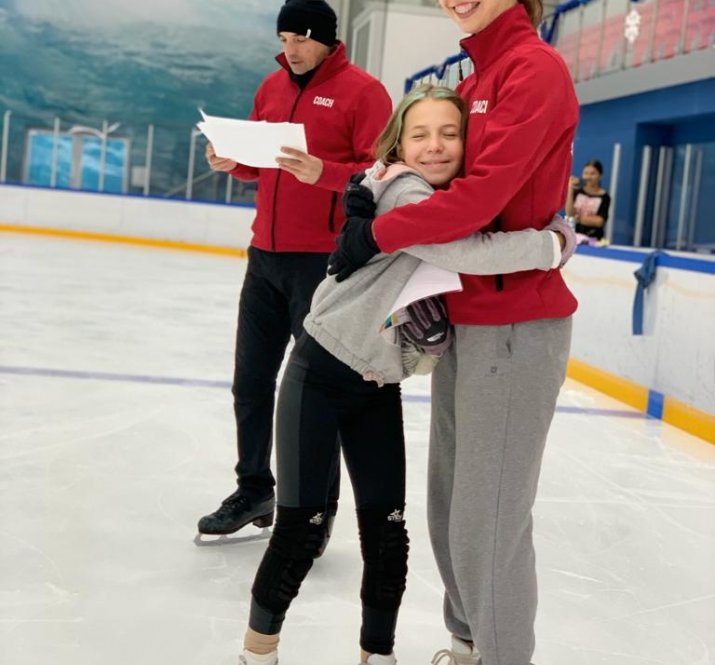 We recently attended the Figure Skating Camp in Bulgaria. It was extremely well organised and as a balance of training and holiday relaxation it was perfect. Alexander and his team are superb teachers with high expectations of the children and our son's skating demonstrably improved. Thank you, Team Ryabinin! 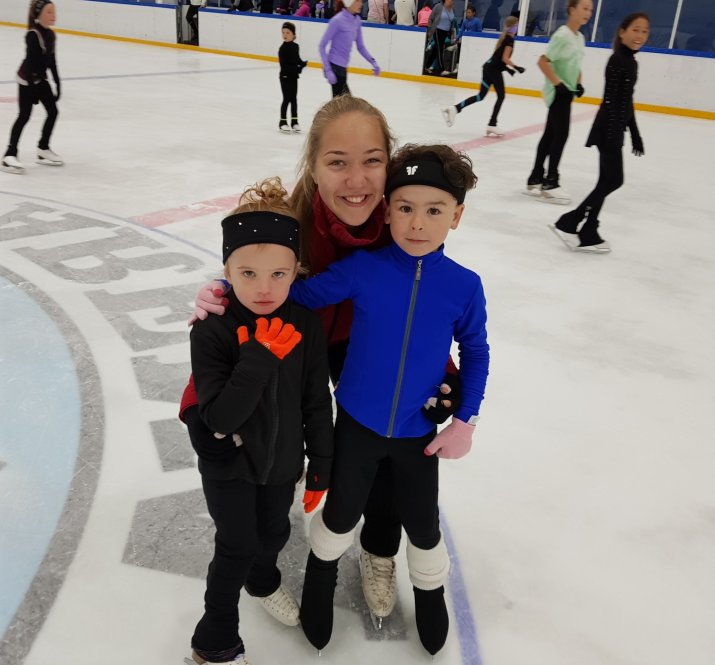 Our special thanks to Alexander and your team for the wonderful job you did during this 2 weeks of Figure Ice Camp in Kranevo. I loved watching my child getting to try out new things and making new friends. We got a lot of time to practice difficult moves & spin combos. P.S.many thanks to ANNA for her support and best organization. Best regards, Fam. Rozanov 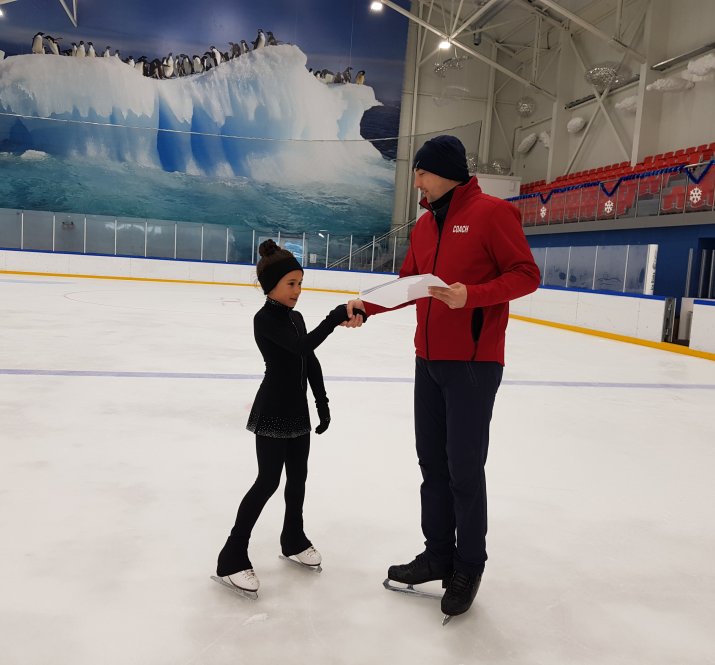 Thank you so much amazing patience and great work with the younger skaters. We are so happy with the experience and the results for both of our girls. Great camp!! Thank you Anya for organizing everything. See you all again soon. 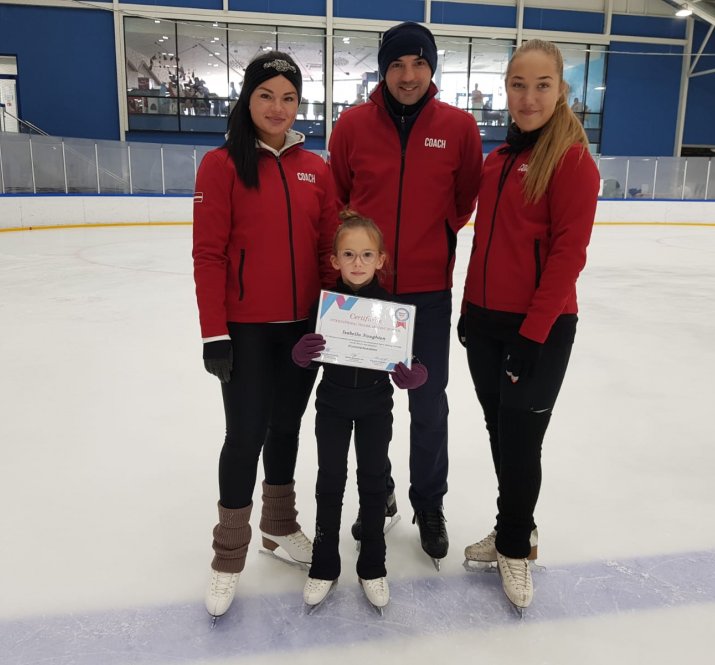 watch all videos
view all pictures 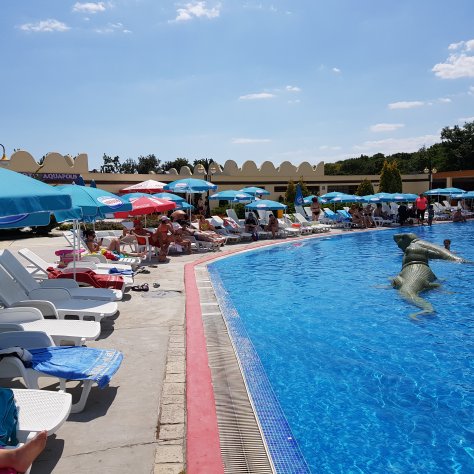 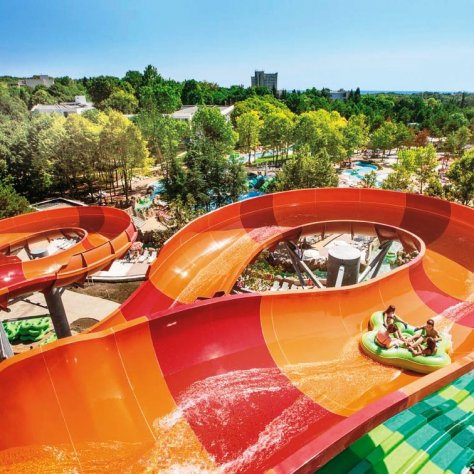 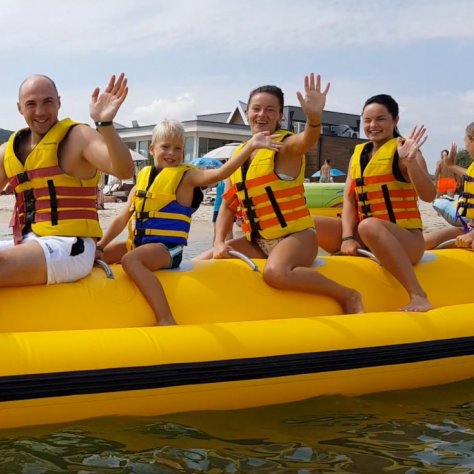 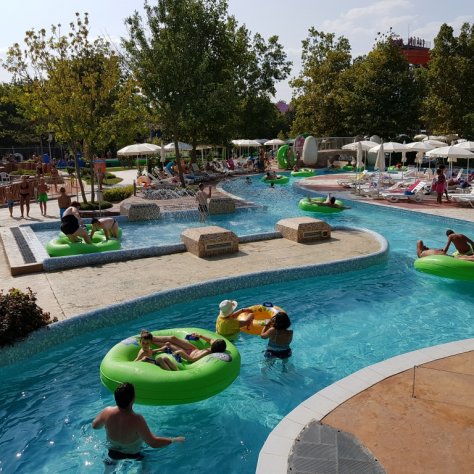 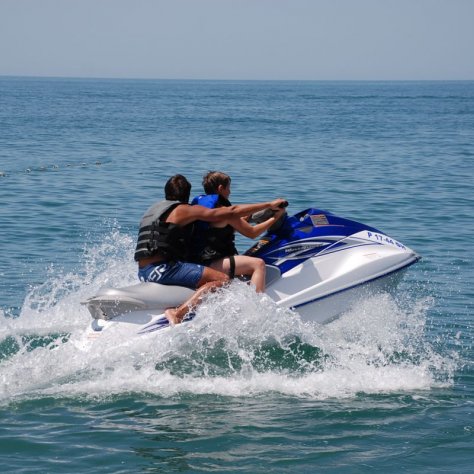 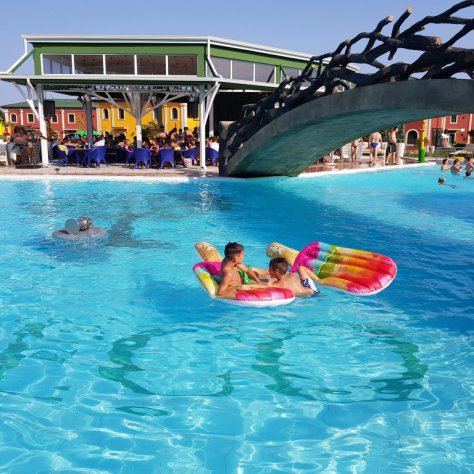 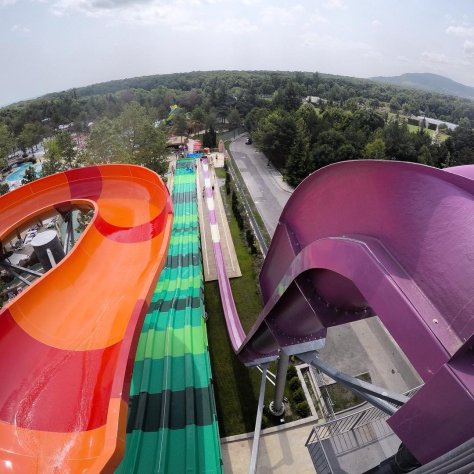 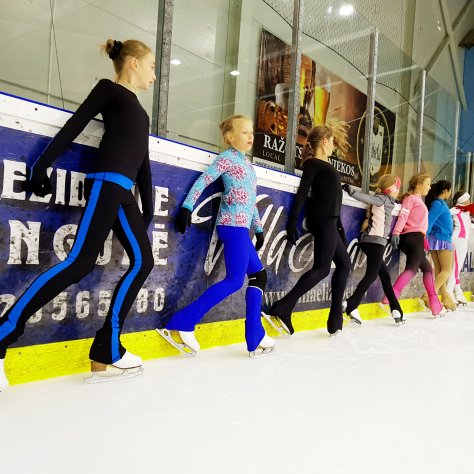 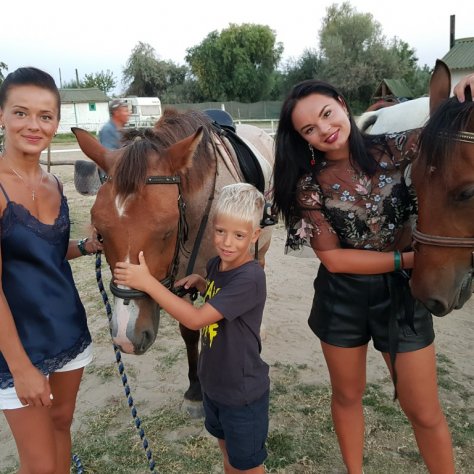 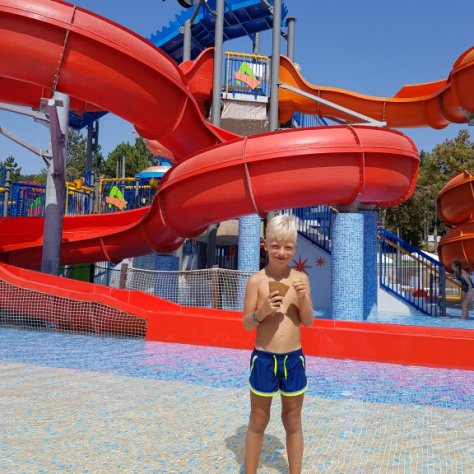 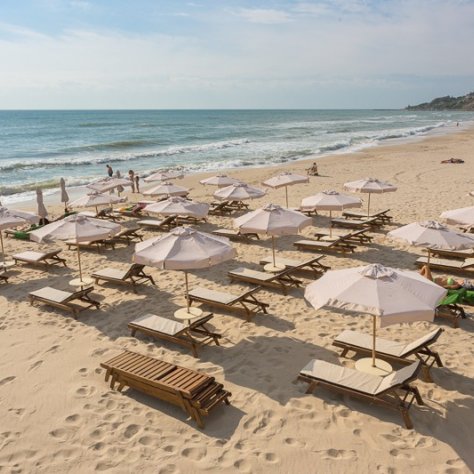 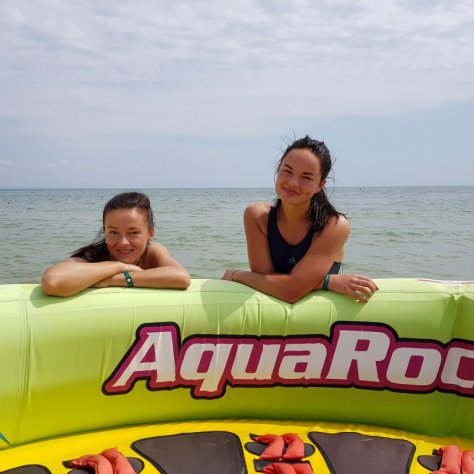