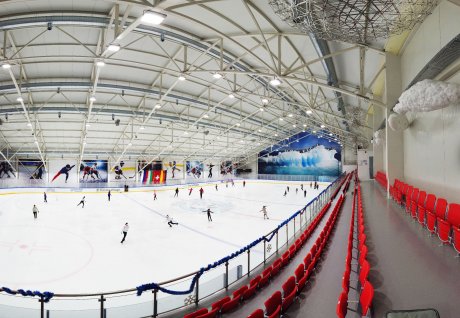 IFSA offers to provide a common figure skating camp with your skating club. An attractive offer for small groups of skaters. Conducting full-fledged training sessions at a low cost of renting premises.

Great offer for small groups of skaters. Always good discounts for groups of athletes from 5 skaters.

The International Figure Skating Academy of A. Ryabinin is the best solution for the resultative training and rest for the whole family. Do you have any questions? Need a consultation? +37125926560 Whatsapp